It was late at night, It was her best friend’s birthday, the best friend who is not her friend anymore. They haven’t talked in a while. 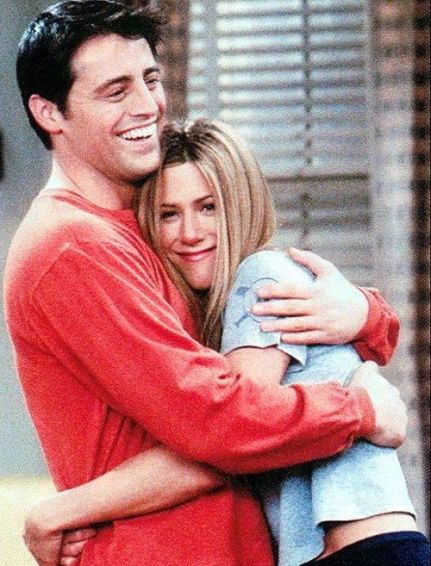 The story goes as any one sided love story. He fell in love with his best friend Anna. He did every thing in his power to make her happy and happy she was but not in love. He was her best friend and she loved him as much as a friend could, which was not less but it wasn’t the kind of love that would have made him happy. Anna couldn’t see she was bad for him or maybe she didn’t want to. We often see what we want to see, we sell ourselves a happy tale as long as we can.

But the harder we shut our eyes the harder life shakes us when it’s time to wake up and face the reality. Robert stopped being Anna’s friend right when she needed her friend the most. Anna’s heart was broken, and her best friend broke it further. Robert never liked Adam, maybe he was jealous, maybe he saw something she couldn’t. Adam broke her heart real good. Robert left at the same time, he decided it was time he started thinking about himself.  Life continues, she got over both the heart breaks eventually or so she thought.

Something was not right, something has not been right for a while, a part of her was broken and until today she thought Adam broke her for good. Today Robert’s name flashed in a birthday reminder pop up reminding her of hundreds of happy memories from another life. As she sat on her bed missing those times, missing him and a version of herself which was now lost, she realized it was not Adam who broke her, it was losing her best friend. It was losing her faith in friendship and all things good, that changed her.

Anna stared at her phone for a while before she started typing the words.

Tears in her eyes she deleted the message and after a while, she typed again. “Happy Birthday Roby! :)”

She was right, it was not their fault. It was just how life turned out. Call it a mistake if you want.

We all make mistakes and sometimes a mistake makes us who we end up becoming.

Anna talked to herself in her bed, she did that sometimes when no one was looking. She said, “Now that you know what’s really wrong, maybe now you can fix yourself. Things which were important to you once might be broken now, but you don’t have to be.”

I am a head full of opinions, and a heart full of dreams, a marketer turned writer. A traveling soul in search of soul-stirring views and life enriching experience, in hopes of getting to know the world and myself a little more.

25 thoughts on “And Life Continues”